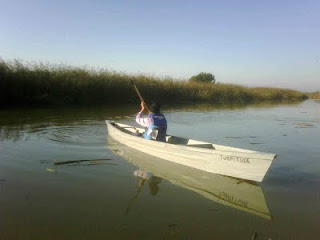 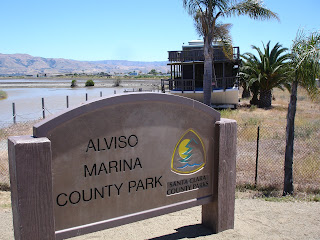 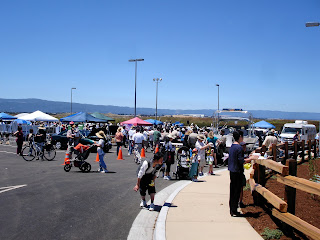 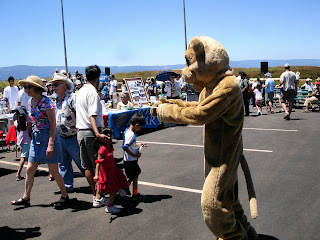 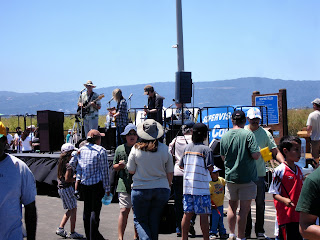 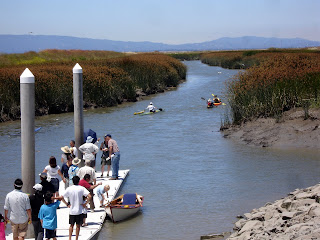 
Kevin
Posted by Kevin T - Inflatable Kayak Report at 1:04 AM