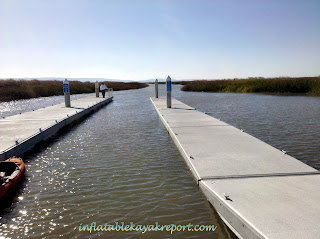 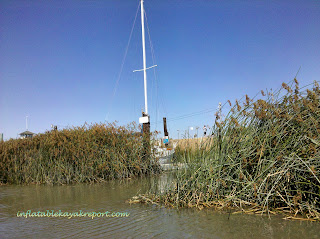 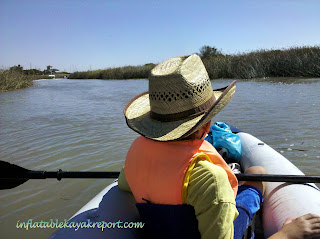 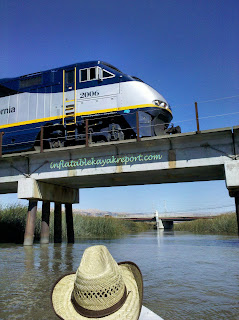 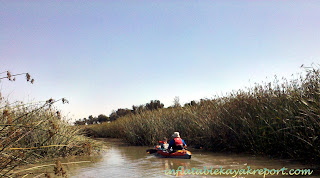 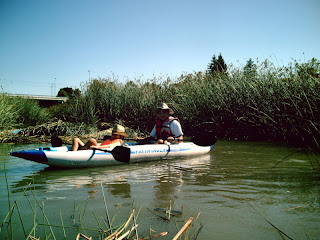 In all, the trip was a success. We were able to explore a two mile stretch of the Guadalupe River that hasn't been documented before and the trip felt like an adventure. It came complete with some excitement, amazement, some fear and soreness - a good day.
Posted by Kevin T - Inflatable Kayak Report at 2:03 AM 7 comments: